If you prefer to read this article in Portuguese, access here.

“There is no reason that would lead us to postpone any measure planned to go into effect on Monday,” said Portugal’s Prime Minister, António Costa, at a press conference this Friday, May 15th. At the conference, the prime minister detailed the next steps of the country’s deconfinement measures.

The Prime Minister confirmed the reopening of restaurants and stores of up to 400m² next Monday, the 18th. “Stores with more than 400m² will have to limit this useful area to that dimension”, explained the government official. Restaurants, cafes, museums, and the like, in turn, will be able to serve up to 50% capacity.

At schools, 11th and 12th-grade students will go back to classes. Daycare centers will also reopen, but parents can still choose to continue keeping their children at home in this phase. These measures are part of the second phase of Portugal’s deconfinement plan.

According to António Costa, the first phase, which came into force 15 days ago, did not affect the “tendency of the evolution of the pandemic” and, therefore, there is no reason not to start the second phase next Monday. The first phase, implemented on May 4th, opened spaces of up to 200 m²; small businesses; hairdressers, barbers, among other non-concentrated public services; bookstores, libraries, and archives; buses (isolating drivers); and authorization for individual sports activities, such as tennis and golf.

A new phase of deconfinement in June

The third phase, scheduled for June 1st, proposes the opening of: spaces over 400 m²; daycare centers and preschools; stores and shopping centers; cinemas and theaters with limited capacity; open-air sporting events but without an audience; collective sports.

António Costa also announced that the home office regime would no longer be mandatory starting June 1st. However, he made some considerations: “We can start to partially deconfine those who have been in a mandatory home office, which does not mean that it is mandatory to stop being in working from home, on the contrary. Those who intend to keep it that way can be done.” 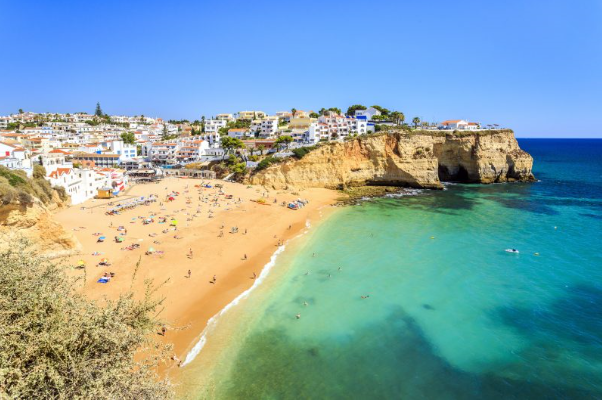 He added that a regime of “partial deconfinement” by “daily or weekly shifts” should be created. To conclude, António Costa explained that the “home office regime must be agreed between the company and the worker” in this third phase. However, the final word “will be up to the employer.”

On June 6th, the beaches will also reopen with special rules during this period of deconfinement, such as each group of people will have to keep at least 1.5 meters of distance to other groups in the sand area. The prime minister assured that “neither the swimming pools nor the sea is a risk to public health and the beach itself does not have any particular risk.” However, António Costa asked that the respiratory etiquette and physical distance on the beaches continue to be respected.

READ MORE: Why is Portugal considered an example in Europe in the fight against the Coronavirus?

Asked whether Portugal is prepared to face an economic crisis, Prime Minister António Costa says that “the country has the capacity to face this economic crisis.” “We will have two years of fighting the crisis, but we will come out of it stronger,” believes António Costa.

The prime minister also praised the adaptability of the Portuguese industry. “In two months, the industry has shown this ability. And at a time when strengthening the strategic economy is essential, I believe that the Portuguese economy will be prepared”, he concluded.

This is exciting news for investors. One of the best investment options in Portugal remains the real estate industry. Investors become eligible to enroll in the Portugal Golden Visa Program by investing at least 350 thousand euros in specific real estate projects, such as Hotel Lapa Porto. Golden Visa is a quick and easy way for high net worth individuals to obtain European citizenship.

Investment in Portugal and the Golden Visa Program

The Portugal Golden Visa is the fastest program to obtain European residence permit through investment activity in Portugal. By investing 350 000 EUR in specific real estate projects, you can become a resident in Europe. 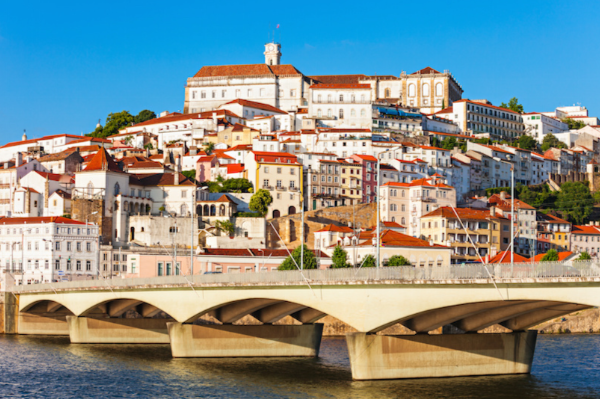 Residence permit holders have the right to live, work, and reside in Portugal. Also, Golden Visa holders can enjoy traveling visa-free within the 26 nation members of the Schengen zone.

Find out more about Mercan’s real estate projects that are eligible for the Portugal Golden Visa program here.